Stokes Mayonnaise - the story of love in a Cretan olive grove 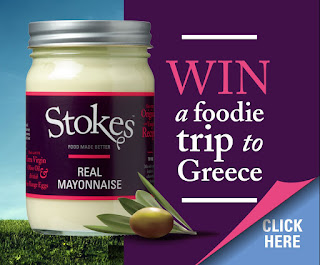 The secret of a great Mayonnaise

To make mayonnaise at home is a joy.

Because the ingredients are simple. All you need is a whole egg beaten with a dash of Dijon mustard, a pinch of salt and the patience and skill to ever so slowly drizzle oil into the mix whilst constantly stirring to avoid it splitting.

Or, just get a jar of Stokes Real Mayonnaise, twist off the lid, scoop and dollop probably the finest mayo you'll taste from a jar.

Mayonnaise was the first of the Stokes product range that Rick (founder) decided to perfect because other mayonnaises just didn't deliver the quality he sought. "With a mere handful of simple ingredients to deal with, why do people get it so wrong."

Because there are so few, if the quality of just one fails, the whole thing fails.

Start with the eggs. We found a producer farming high Welfare Standard British Free Range hens whose eggs are perfect and can be delivered to meet our strict regime of hygiene and quality.

Dijon Mustard - even easier ... we make our own (which is pretty darn good). 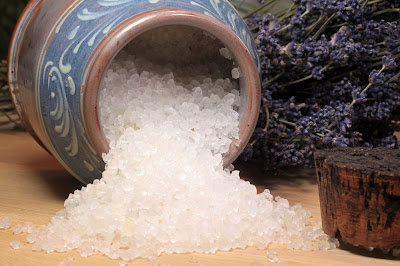 Salt - after much testing of many varieties of salt, we decided that only the best would do.

So, without compromise, we import salt from the Dead Sea (left) which is natural, full of flavour yet without the harmful effects of sodium ... and we can and do use less of it than we would other salts.


Finally the oil - a story in itself.


Now for the oil

The majority of the oil we use is British, from British Oil Seed Rape, which paints the fields with a glorious sunshine yellow in May and June.

Great though this is, on its own it wasn't enough. It made a really good mayonnaise ... just not a great one.

We needed more. We needed to add extra virgin olive oil (or EVOO). Another huge challenge because there are so many of them. Spanish? Italian? Greek? And within all of these - which? 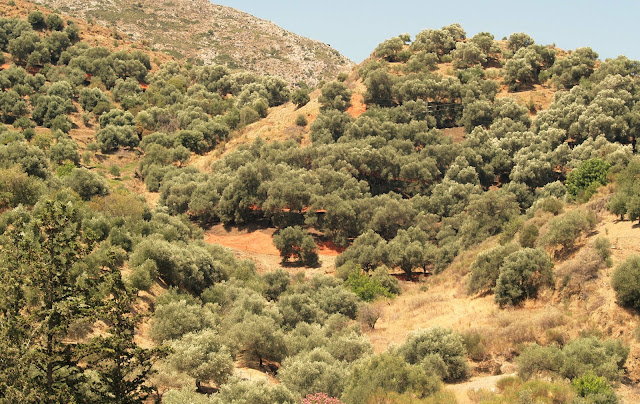 Which olives? Which island? Which hillside? Which producer? 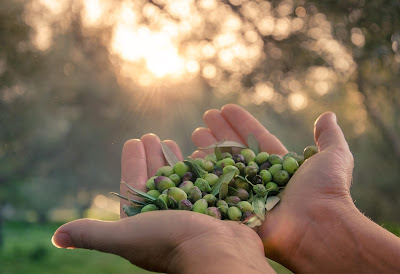 We quickly decided on Greece, tried over 30 different EVOOs in hundreds of different ratio permutations of extra virgin to rapeseed oil.

Eventually, we got it right and then quite literally stumbled on the producer in Crete who gave it just that edge.

3,000 years of history and its abundance on the hillsides of Crete can't be wrong - and nor were we.

Finally - adding 5% Cretan Koroneiki extra virgin olive oil to the mayonnaise made it good enough and us proud enough to call it Stokes Real Mayonnaise. 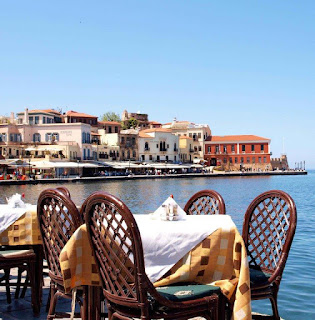 Koroneiki olive trees produce a small olive but in abundance. It creates an intense, rich green oil with a uniquely exquisite flavour. The have some of the highest polyphenol content possible, boasting powerful health benefits.

Polyphenols are natural antioxidants. They're high in HDLs (so called 'good' cholesterol) and low in LDLs (the baddy of the cholesterol world).

As well as all this, it tastes good too - it's an exceptional all rounder.

Next time we'll look at the harvest, when every single able bodied person (and many less so) take to the hillsides to strip every last olive in just one week - and then they party.

In the meantime, if you haven't already entered the competition ... follow in Rick's footsteps: 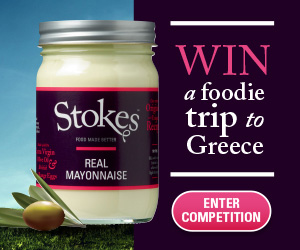 
If good food makes you happy
...adding Stokes will make you smile ;)